In this new edge-of-your-seat thriller from Edgar finalist Paul Doiron, Mike Bowditch delves into a long buried investigation to uncover a dangerous secret.

Autographed copies!  Each of Paul Doiron’s books sold by Down East comes with his original signature on the title page.

In this new edge-of-your-seat thriller from Edgar finalist Paul Doiron, Mike Bowditch delves into a long buried investigation to uncover a dangerous secret.

When Maine game warden Mike Bowditch is tasked with shooting invasive feral hogs that are tearing up the forest in his district, he makes a horrific discovery ― a dead baby buried in a shallow grave.

Even more disturbing: evidence suggests the infant was the child of a young woman who was presumed to have died four years earlier after she disappeared from a group rafting trip.

As Bowditch assists the reopened investigation, he begins to suspect that some of his neighbors aren’t who they seem to be. When violence strikes close to home, he realizes that his unknown enemies will stop at nothing to keep their terrible secrets.

Mike Bowditch has bucked the odds his whole career, but this time the intrepid warden may have finally followed his hunches one step too far.

Be the first to review “Knife Creek” Cancel reply 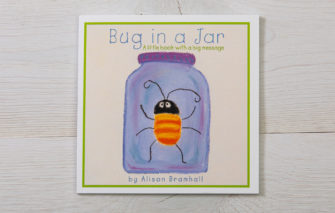 Bug In a Jar

New item(s) have been added to your cart. 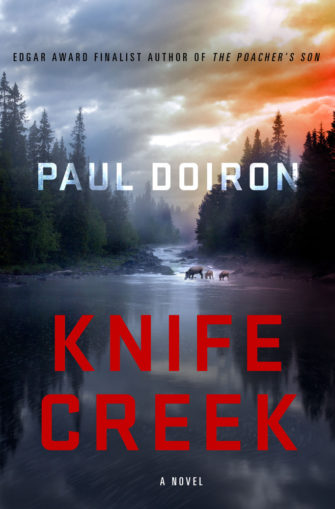 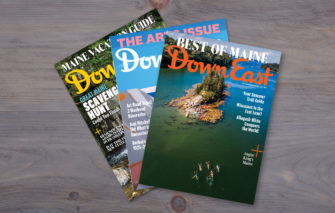