Neighborliness is as central to our state’s identity as lupines or lobsterboats. Heading into the season of giving and giving thanks, we salute Mainers who are quietly doing their part to make the Pine Tree State a better place.

At her pioneering staffing firm, Margo Walsh offers dignity, trust, and a path forward for survivors of the opioid epidemic.

Logging some time with the Unity College Woodsmen, a supernatural campaign for office in Bangor, and a conversation with Dawnland director Adam Mazo. Plus, unicorn root and stoner lobsters in Maine Dispatches.

Warming up with real-deal hot chocolate, cozy vibes and creative eats at Novio’s, and mouthfuls of creepy, crawly edible insects in Lewiston.

A cedar-clad retreat in the White Mountains, and can tiny houses solve an affordable-housing shortage? Plus, inside the Camden studio of children’s-book author/illustrator Chris Van Dusen.

Editor’s note, reader feedback, responses to September’s Where in Maine, and more.

WCSH anchor Rob Caldwell on the islands of Casco Bay.

On the cover: Travis Mills, by Irvin Serrano. 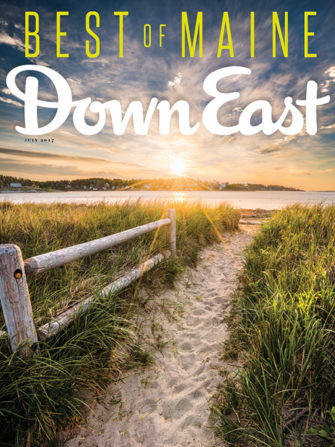 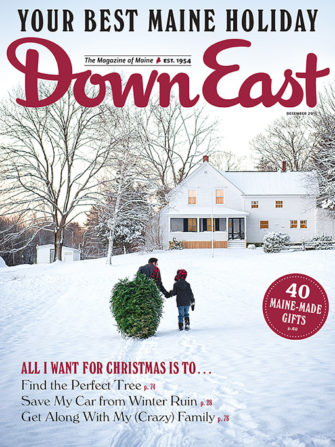 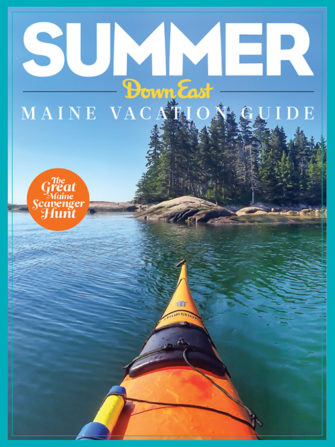 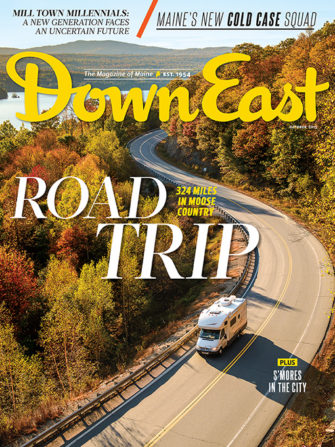